Do Hearing Aids Help With Tinnitus? 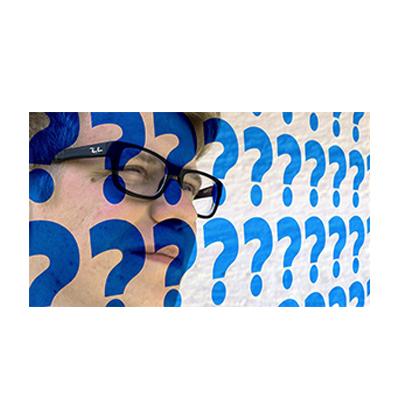 As we age we naturally lose some of our ability to hear sound. An additional obstacle is that many (as many as 10%-15%) people separately acquire tinnitus. Officially tinnitus is defined as, "...is the perception of sound within the human ear (ringing of the ears) when no actual sound is present. Despite the origin of the name, "ringing" is only one of many sounds the person may perceive." For this afflicted it is no small matter.

New studies indicate that be amplifying actual sound, tinnitus might at some level be neutralized:

"While the precise nature and causes of tinnitus are not yet fully understood, it is generally accepted that tinnitus involves increased neural activity, interpreted as sound by the brain, in the absence of acoustic stimulation (Seidman, et al., 2010; Searchfield, Kaur, & Martin, 2010; Sweetow, & Sabes, 2010). Numerous studies have shown that amplification can in itself alleviate the effects of tinnitus (Kochkin & Tyler, 2008; Searchfield, et al., 2010; Bo, & Ambrosetti, 2007). Precisely how is unknown, but it may be that tinnitus is aggravated by silence, as the brain tries to compensate for the neural stimulation it is being deprived of due to the hearing loss. Amplification increases neural activity and may thus succeed in reducing the brain’s compensatory activity. Another potentially important factor is that the amplification of background noise may partially mask tinnitus, or at least reduce the degree of contrast with silence (Sweetow & Henderson, 2010a)." ¹

If you are having problems you might want to try a hearing aid out to see if you gain some improvement with your tinnitus. With our 100% Money Back Guarantee, if you aren't satisfied for any reason, return the hearing aid back to us for a no risk trial.