What is the Difference Between Analog and Digital Hearing Aids? 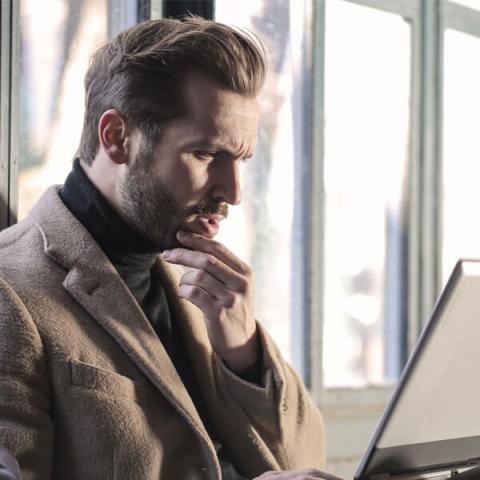 Analog hearing aids, in simple terms, amplify the sound wave by making it larger. The device uses older transistor technology in conjunction with circuitry to amplify the incoming sound. The only changes that can be made are generally confined to volume control and occasionally the ability to adjust the response of the unit. On more expensive analog unit, you also might have the ability to send the hearing aid back to the manufacturer to make some minor additional changes.

The Arrival of Digital Hearing Aids

With digital hearing aids, the future of hearing aid technology has arrived. Advancements in the ability to manufacture hearing aids that process sound digitally offer the potential for dramatic improvements over previously available instruments.

Hearing aid researchers investigated the use of true digital technology for over a decade, but they were held back because the increased power consumption needed to operate such instruments required the instruments to either be very large, or to be connected to a separate power source worn on the body.

As a compromise, digitally programmable hearing aids were introduced on the market. These devices represented an improvement over previous technology: Tey were extremely flexible, could be fine-tuned, and had advanced compression (loudness limiting) capabilities. They were still somewhat limited, however, because although they were programmed by a computer (the digital portion), they still operated in an analog fashion.

This meant that sound entering the hearing aid microphone would be amplified and filtered by a variety of electronic components. Because hearing is such a complex sense, the extent of filtering and amplifying required to partially correct an impairment added to the limitations of the hearing instrument by producing distortion and noise.

How Do Digital Hearing Aids Work?

Digitization means that incoming sounds are converted to numbers, which are then analyzed and manipulated via a set of rules (algorithms) programmed into the chip controlling the hearing aid. In addition to hearing aids, there are now nearly a dozen digital hearing devices available.

Some of these digital aids analyze incoming sound, make a determination regarding speech versus noise content, then convert this information to numbers. The resulting digitized numbers are then manipulated according to algorithm instructions, reconverted to an analog form (sound waves) and delivered to the ears without producing the types of distortion that were often associated with analog technology hearing aids.

Since 1996, Advanced Affordable Hearing has taken pride in offering hearing aids at a price you can afford. For more information on how you can start your journey to improved hearing, contact us now.

Learn more about hearing aid technology by reading these posts: